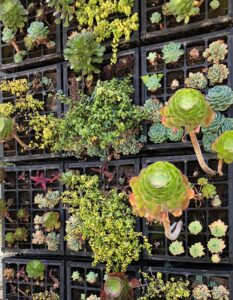 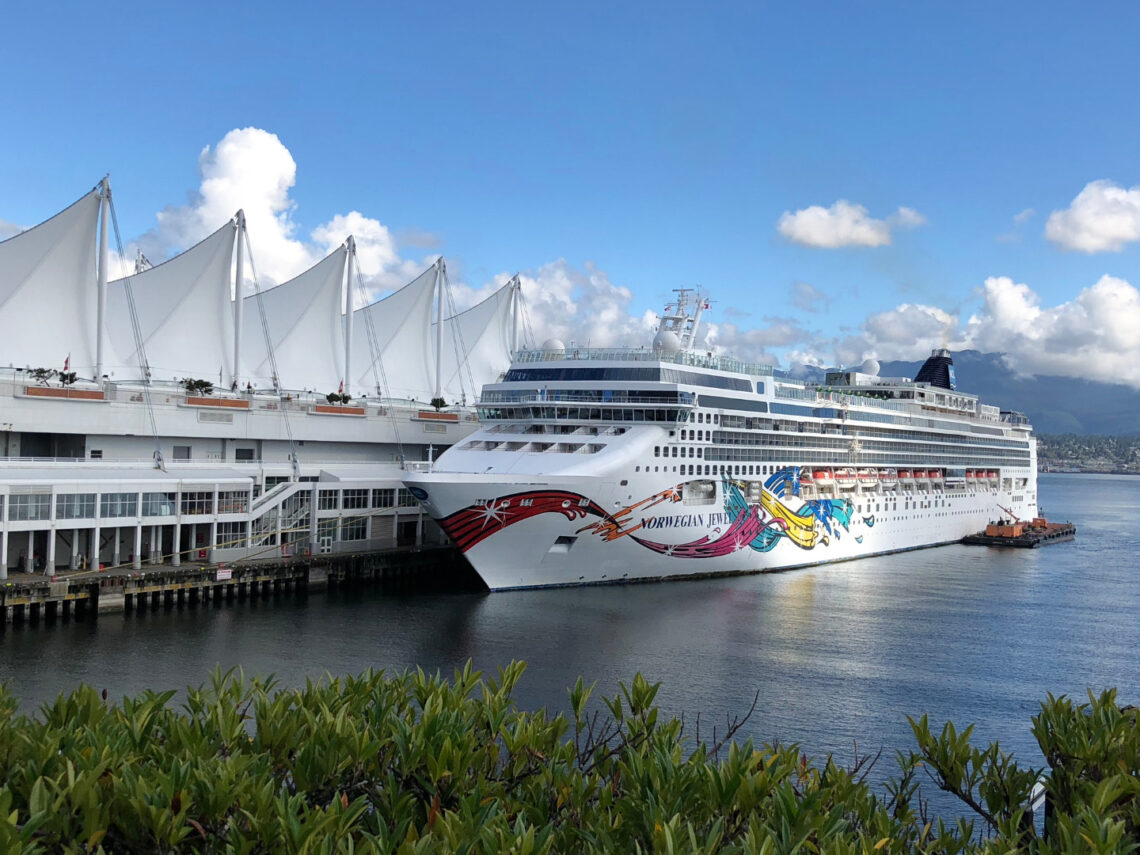 For travelers looking to enjoy Alaska's coastline and glaciers, there's no better way to explore than on a cruise. The Norwegian (Norwegian Jewel) cruise from Vancouver to Alaska via Russia to Japan across the Pacific Ocean is a fun itinerary. After arriving at the River Rock Casino Resort Hotel in Vancouver one day in advance, I went to the pier to see where I boarded the ship the next day. The cruise ship had parked quietly on the pier. I was very happy and took a photo right away. Back at the resort hotel for a beer and a Chinese dinner, it was nice to feel at home. 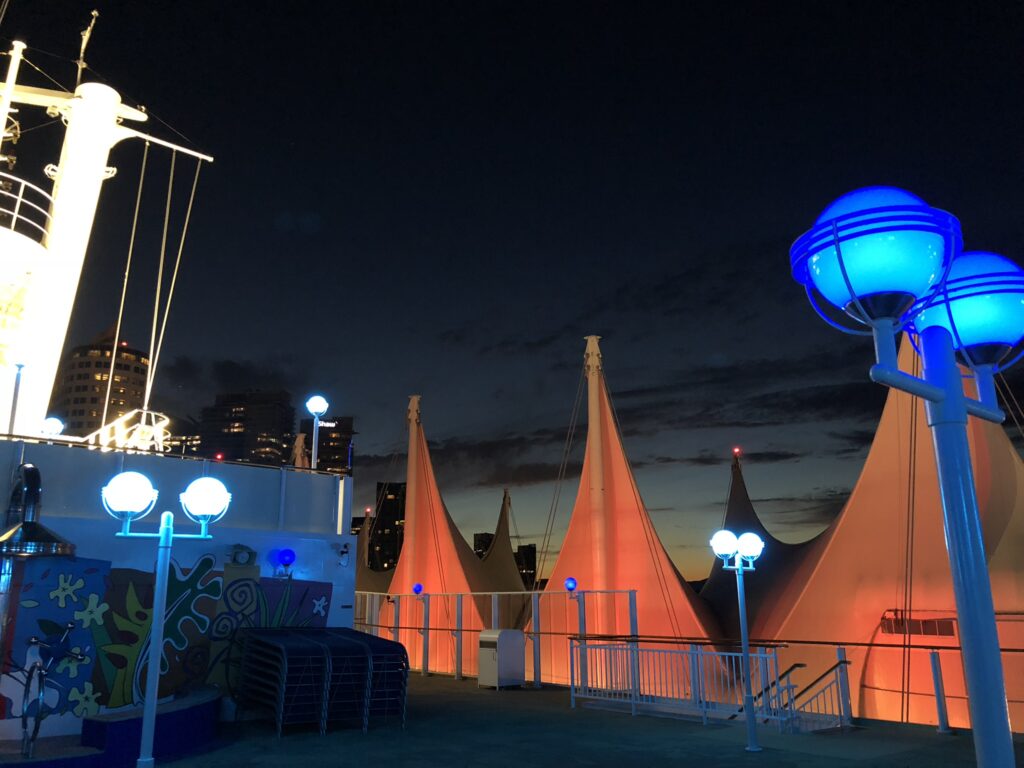 On the night of boarding the cruise ship, the night view of the Vancouver pier was beautiful. Because I don’t get seasick by nature, I enjoy everything on board, the food is delicious, the crew is friendly, and I watch wonderful performances every night. Arrived at Ketchikan on the third day. Disembarkation is by seaplane. I was a little scared at first, but I felt more at ease when I saw that the pilot was very experienced. After flying into the sky, I was completely attracted by the beautiful scenery outside the window. The seaplane also flew around our cruise ship in the sky. 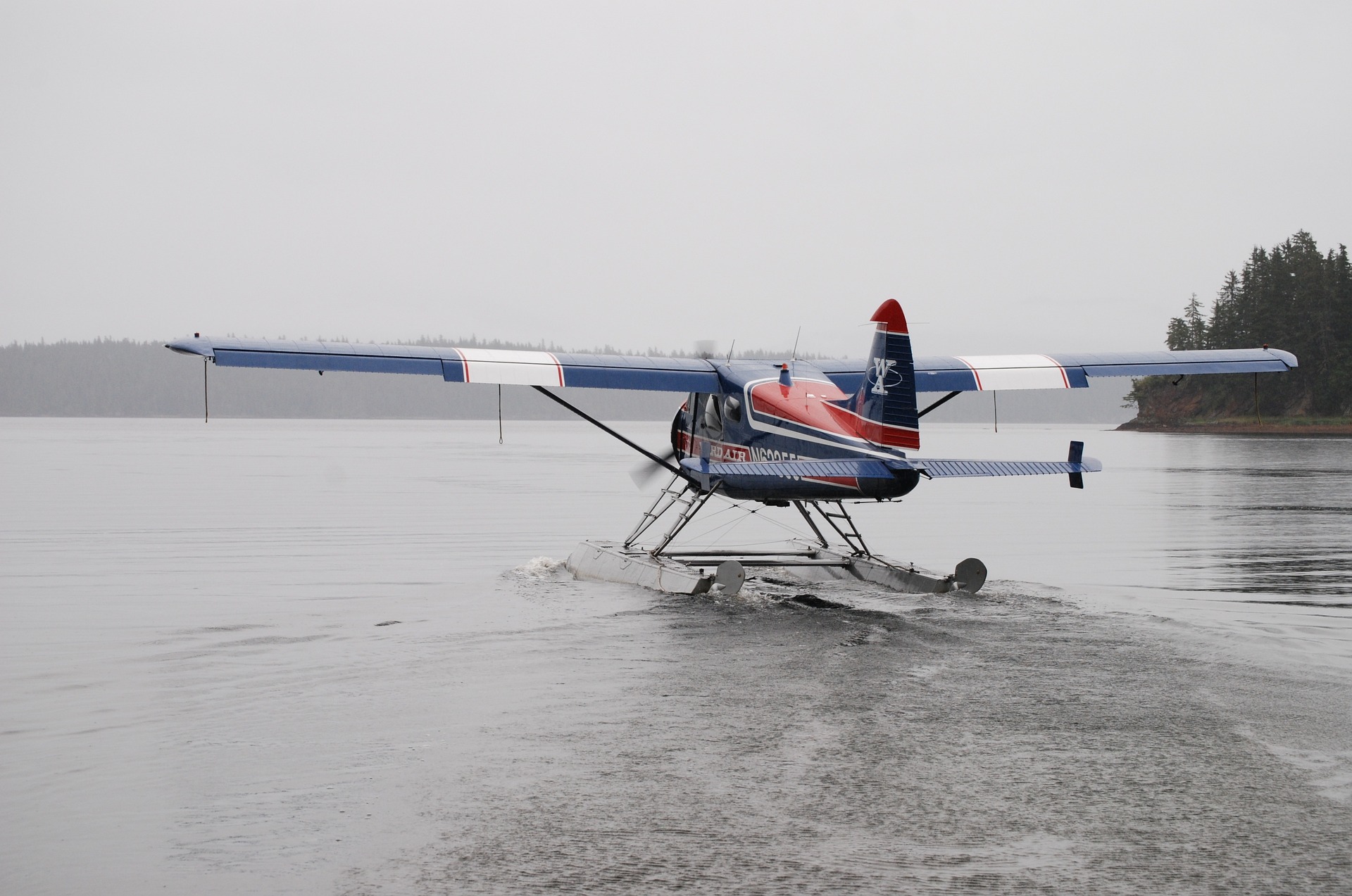 Image by Russell Crosby from Pixabay

The next day we arrived in Juneau, the capital of Alaska. Take a shore excursion with the team. After arriving at the park, I saw a large glacier. 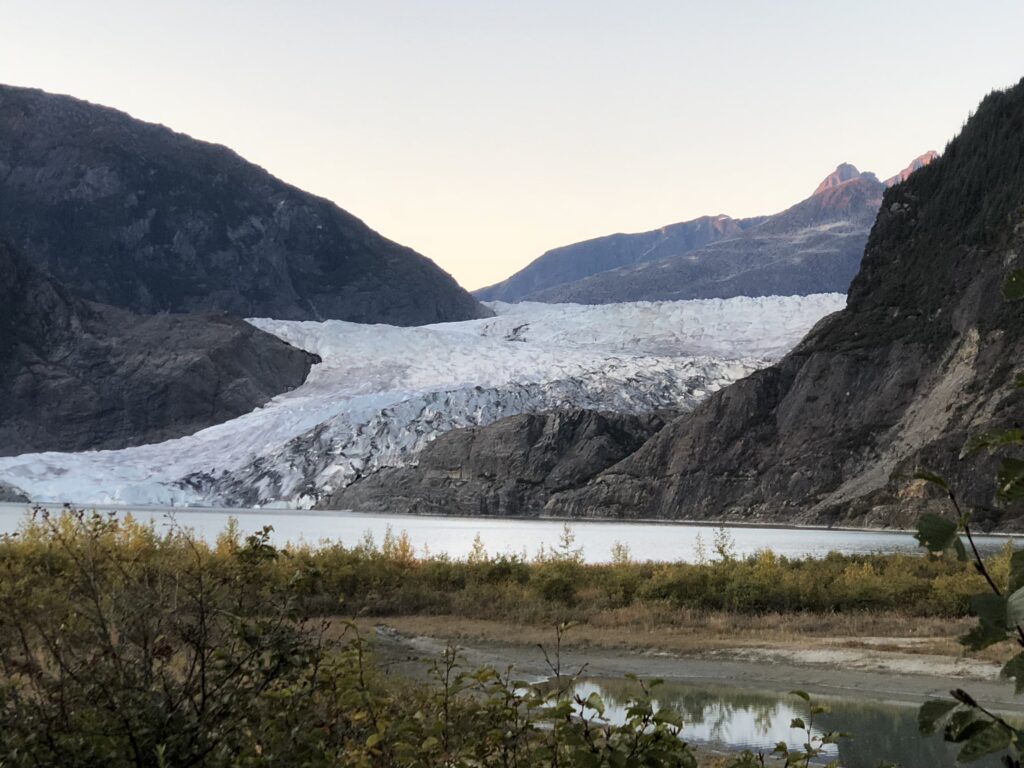 Because I wanted to take a photo, I fell behind. When I turned around, I was surprised to see a black bear behind me. Because I was in a park where people come and go, I relaxed my vigilance and enjoyed the beautiful scenery in a very leisurely mood. When I suddenly saw a black bear, I immediately became nervous. Fortunately, the black bear didn't pay attention to people, and walked away across the trail on its own. I still had time to take a picture. Maybe the black bear was also scared when he saw the large group of people, and hid in the woods, and only came out after the large group of people passed by. 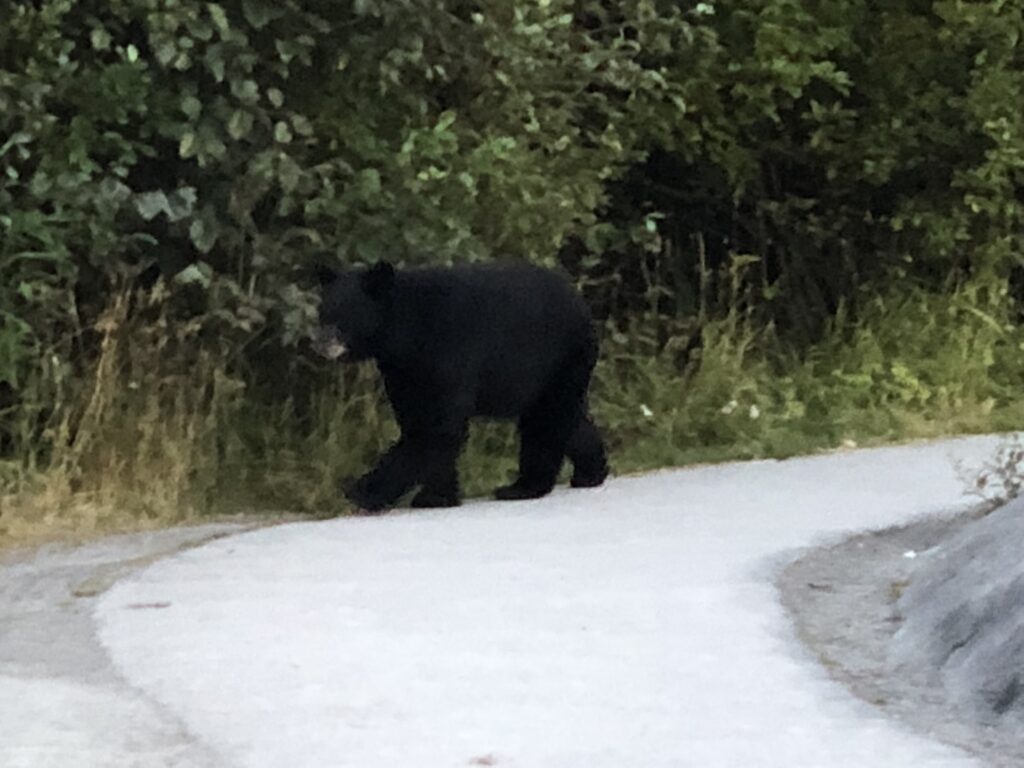 When we returned to the gate of the park and waited for the coach to return to the cruise ship, everyone suddenly turned their attention to one side. I quickly took a look, and it turned out that it was a bear mother crossing the road with two cubs, so cute.

There are so many black bears in Alaska, probably because the environment is well protected and it has become an animal paradise. After leaving the capital of Alaska, we went to Glacier Bay National Park , which has deep fjords and pristine coastlines, and also includes 1.3 million hectares of rugged mountains. The following video was filmed by Norwegian Cruise Line Jewel passengers during another cruise, showing the fun and colorful activities of the cruise.

Use your genius writing skills, provide visual elements and elaborate design, and write your amazing story.